I love my Obi110, but had a couple of issues that made me want to check out the Ooma Telo. Here’s my comparison so you can decide for yourself which would be best for you.

The first device I tried was the Obi110, available from Amazon (affiliate link). Great little gadget, and it does give you absolutely FREE home phone service. Getting 911 service is optional, and at $1.50/month form CallCentric, it’s very cheap. Integration with Google Voice is a snap, and call clarity is very good, most of the time.

Here’s why I decded to switch:

The Ooma Telo had great reviews, and was already high on my list, so I thought I would try it out. When I saw a refurbished model on Woot for $60 below retail price, I figured I should give it a shot.

TIP: You can get a cheaper annual Ooma Premium rate by calling customer service rather than ordering online.

With both devices, I have periodically noticed echo on the phone, or dropped calls. I experienced similar issues with Time Warner, so it may be with any VOIP service.

Bottom line: Both the Obi110 and Ooma Telo are great gadgets! If you don’t need premium features or if you don’t need to make calls that Google Voice won’t connect then the Obi110 is your best bet. If you decide to go with Ooma, you won’t regret that either! 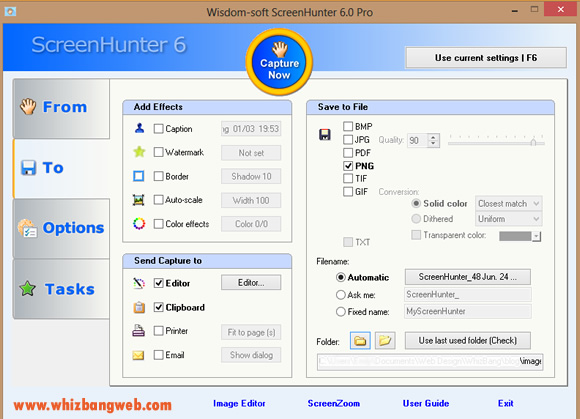 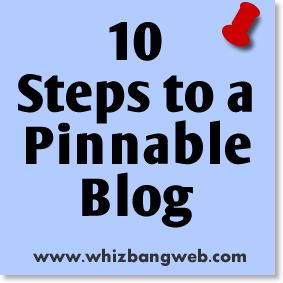 10 Steps to a Pinnable Blog 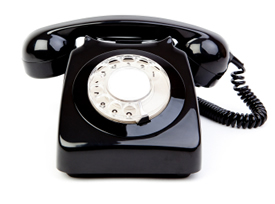 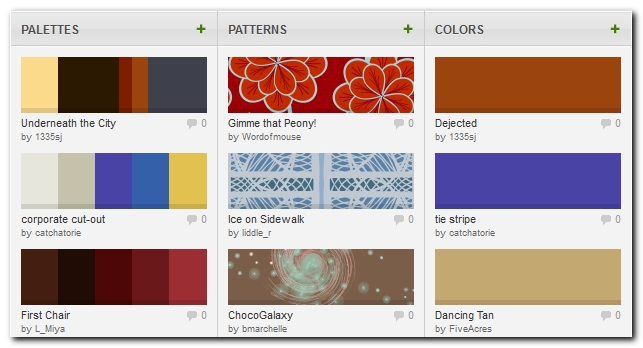